Focusing on your business vision.

We partner with companies to help them align their real estate with their overarching business objectives. We do not represent both sides of a transaction. 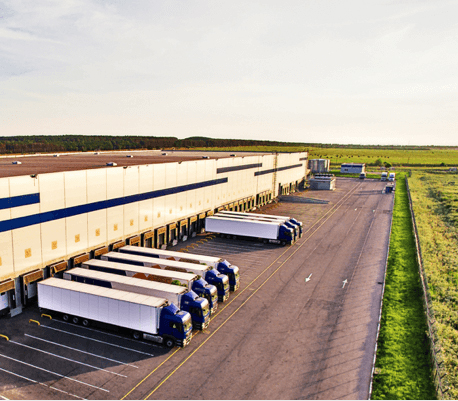 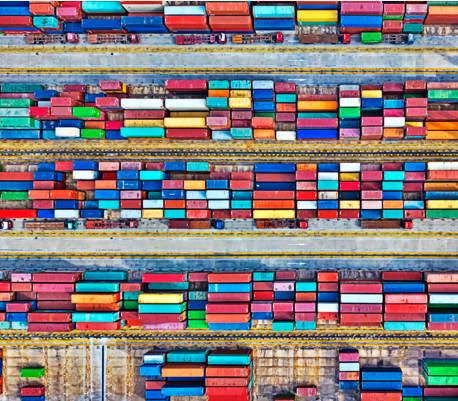 We don’t have salespeople who pitch and then match you with another team to do the work. The same people who you trust enough to hire are the same people who do your work. RubiCrown is highly experienced team working hard to deliver wins for you. We maintain extensive networks throughout North America, so we can scale with you.

We recognize that the industry is changing and that clients are bombarded with digital information and tools. We value innovation that brings transparency to markets, and we help clients make wise decisions through analytics. We also believe that real estate is hyper-local and relationship driven. We access the best data available and partner with the local experts, so our clients achieve the best possible outcome. Unlike big firms that hire the local person on their platform, we hire the best local partners, without conflicts of interest in their market, yet we remain the single point-of-contact. 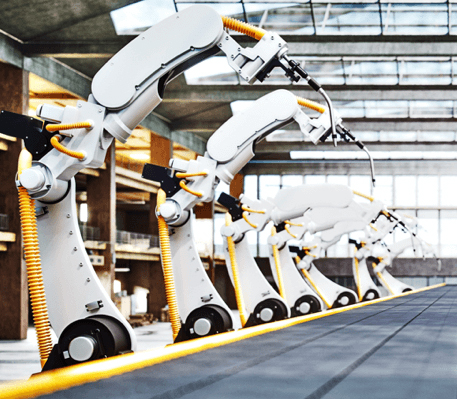 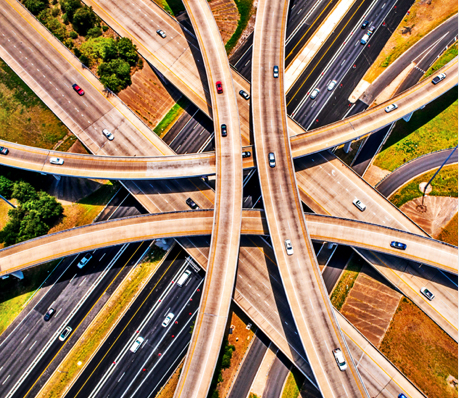 We don’t stop when the economic incentives are announced. We’re there to ensure you comply with the incentives package and realize your awards. Similarly, we don’t stop when the lease is signed. We know the risks only increase when you start construction. Construction + Project Management is at the heart of what we do. We are there until you move in. Whether you’re building out an existing space or planning to occupy a custom-ground-up facility, we’re there to protect your interests, your budget, and your timelines.

The name RubiCrown is aspirational. Rubi is derived from Covarrubias, the name of a family office in Mexico, the head of which is a former client of our founder. Crown pays homage to Austin, Texas, often referred to as the violet crown city, where our company was founded.

Mr. Covarrubias is one of Mexico’s top business leaders and has over 50 years of experience as an investor/owner of manufacturing businesses in the United States, Mexico, Europe, and Saudi Arabia. He is the founder of Walmi Transformer, one of the largest filter manufacturers in North America. In addition, Mr. Covarrubias founded a 20-year non-profit that has empowered thousands to start and run their own businesses under a successful business administration and entrepreneurial education program. He has encouraged and helped each of his children to build their own businesses, including an offshore shelter company and chain of industrial parks throughout Mexico.

Our founder admires the Covarrubias family for their entrepreneurial spirit and commitment to community. It is in this spirit of starting, building, expanding, and giving back that RubiCrown was launched.

RubiCrown was founded in Austin, Texas. Austin is often referred to as the violet crown city, for the colors of the sky and light that dances on the hill tops. This phrase describing Austin first appeared in the Austin Daily Statesman in 1890, though it has ties to a poem about Athens, another city with violet-colored sunsets, penned by ancient poet, Pindar. Austin is regularly listed as one of the most desirable places to live in the United States and is known as a tech hub. Similarly, RubiCrown aims to be a most desirable place to work and contribute to great clients who are changing the world through innovation and passion. 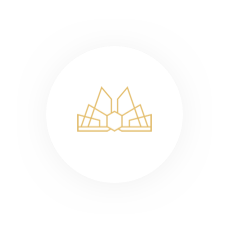 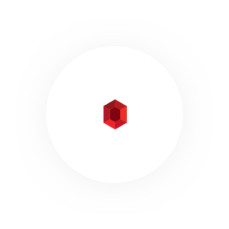