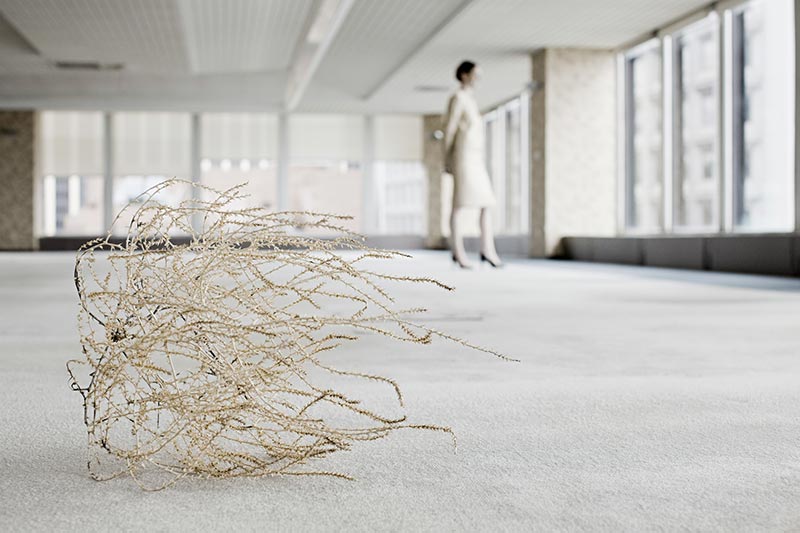 More than two years after COVID-19 lockdowns forced a shift in the way office-using employees work, occupancy trends in the U.S. remains well below pre-pandemic levels. As of July 2022, the average occupancy in the U.S. is 44.1%, according to Kastle Systems’ “Back to Work Barometer,” which measures card access swipes in roughly 2,600 buildings in 138 cities.

While the Texas markets have seen a more aggressive return-to-office policy, they are still at occupancy levels never seen before. For example, occupancy in Dallas, Houston and Austin stood at 49.0%, 51.1%, and 54.0% respectively, during the July 2022 period. And what’s more concerning for landlords: the longer people work remotely or in a hybrid work environment, the greater probability of a lasting behavior change. With that in mind, let’s explore the Texas office market in greater detail.

Starting at the state and working down to the metro level, office trends are concerning, even before the possibility of recession sets in. Compared to the level of activity for industrial properties, office product is experiencing leasing, construction activity, and rental rate change that’s either deteriorating or muted. Furthermore, the elevated vacancy, which stood at 22.8% in 2Q 2022, is up 500 basis points when compared to year-end 2019. In response, construction activity in the larger, more mature metros has slowed to a crawl as the supply-demand dynamics have clearly shifted to occupiers.

Even with a favorable backdrop, the Austin office market is seeing attempts toward recovery met with lackluster demand and elevated availability rates. On one hand, the vacancy rate has declined 30 basis point year-over-year to 17.9%, but the level of leasing and expansion activity needed for a full fledge recovery remains on pause. Furthermore, while overall demand remains influx, developers are betting on future growth in the market. With 7.8 million square feet currently underway primarily centered within the Central Business District, inventory levels metro wide are set to expand by 10.8%, the largest percentage increase among the major U.S. markets nationally.

Moving forward, all signs point to a continuing boom for the Austin market; however, as big tech slows hiring, expect supply to exceed demand in the short-term, a trend which could become exasperated in a recession.

The Dallas-Fort Worth office market recorded its 10th consecutive quarter of negative absorption highlighting the duration of weak demand. As a result, the vacancy rate has climbed 80 basis points year-over-year and expanded by 510 basis points since year-end 2019 to 24.3%. While better than Houston, this marks one of the highest vacancy rates nationally. Despite softening conditions, asking rental rates remain sticky as landlords try to keep pace with inflation. However, construction activity, which peaked in 3Q 2017 at 7.4 million square feet has trailed off to a manageable 1.8 million square feet. While the current performance is concerning, one area of strength is corporate relocation. This trend has a long history and gained momentum in June 2022 when Caterpillar announced it will move its global headquarters to the company’s existing office in Irving.

Like Dallas-Fort Worth, the Houston office market is struggling with high vacancy rates. Other signs of distress show up in lower asking rental rates and a rising level of sublet space – which currently stands at 7.3 million square feet. While rapid growth and a historic rebound within the oil & gas sector provide a ray of hope that vacancy has peaked, 2Q 2022 represents a troubling trend that dates back to 2015: excess supply and weak demand especially within class A office product. Moving forward, the Houston office market is expected to continue to struggle with less bad news, hopefully giving way to better days longer-term.

San Antonio is known as a Steady Eddie market with low unemployment and stable economic anchors, and demonstrates the lowest vacancy rate of the major Texas markets; however, an office slowdown is impacting the metro. The vacancy rate, which stands at 16.9%, has climbed 600 basis points since year-end 2019 as absorption has turned negative in seven of the last 10 quarters. However, having an environment with a low cost of doing business and little construction activity should enable the metro to normalize over time.

The message is clear: market fundamentals across the state of Texas are unbalanced, which means we can expect headwinds for asking rents in the coming quarters. On a year-over-year basis:

It’s likely that it’ll take several years for the office markets to reach equilibrium, especially if the local economies enter recession territory. In addition, growing levels of discounted sublet space combined with hybrid work environments provide further overhang. So, for the time being, landlords should remain cautious and employers could use this time of market weakness to their advantage either in the form of trading up office space or negotiating lower rents.